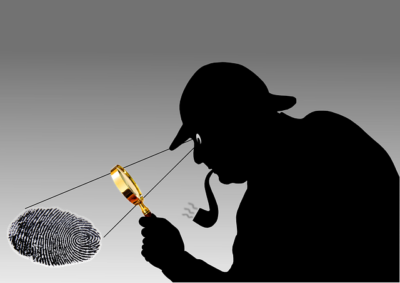 I’m (euphemistically) from Missouri. For those that don’t know, Missouri is “The Show Me” state. From the state’s website: The phrase is used to describe the character of Missourians – not gullible – conservative and unwilling to believe without adequate evidence.

I rarely believe and implement at first glance, and sometimes even second and third glances, anything new that is tossed my way in terms of “new” behavioral protocols.

Enter stage left – Nina Ottosson puzzles, Diane Garrod and an aggressive dog. I was at Diane’s house and she had an aggressive dog staying with her. The dog charged me (I was sitting at a chair and wasn’t there for training – just for eating and visiting. Needless to say, I froze). Diane put a loaded puzzle on the floor. The dog took a very long time to find the treats in the puzzle and then…put herself back in her crate and slept for hours.

I couldn’t get the idea out of my head, so I splurged and bought four puzzles. I’ve been using them to great success with the aggressive, reactive and shy dogs, as well as “normal” dogs that I work with. We’ve been able to get closer to provoking stimuli much faster than ever before and have expanded each dog’s repertoire of thinking and problem solving skills.

I am working with a very smart and very reactive mix breed dog (“M”). Among his other issues, he’s been targeting one young man in the family with aggressive displays. We’ve seen a great deal of small successes over the last four weeks and I noticed last night, that at the 40 minute mark (which seems to be his “I can’t handle this anymore” breaking point), “M” became very agitated and started to bite down very hard for the treats. His breathing became heavy and fast and he started to jump in a frantic manner. In the past few lessons, once “M” reached this point, it was difficult to get enough calm behavior to get him to re-engage softly.

I wanted to see if we could “reset” the dog using puzzles and had him do five reps with two different ones. Each repetition brought calmer and calmer behavior. I asked my client to go back to what we had been working on (heeling) and the difference was amazing! Soft mouth, soft face, soft body, attentive, not frantic.

I still don’t know the complete “why does this work” because I’m not a neuroscientist. However, it seems to be a non-punitive, non-invasive way to press that restart button in a dog’s brain.

So, the dogs have “shown me” enough anecdotal evidence to think this is not only really cool, but deserves more attention and research!